The Office of Academic Affairs is over the academic life of the college, which is the central mission of why we’re here. We are concerned with faculty well-being, research, scholarship; engaged student learning for a global environment; a vibrant curriculum. 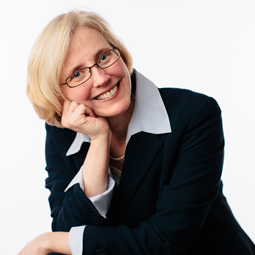 Sandra Doneski is the Executive Vice President for Academic Affairs and the Director of Graduate and Undergraduate Music Education at Gordon College. She teaches courses in music education methods, learning theory, assessment, and curriculum development in the Department of Music. She also supervises student teachers and conducts the Gordon College Children’s Choir. She is a graduate of Gordon College and received her Master’s and Ph.D. in Music Education from The Hartt School, University of Hartford.

Jewerl Maxwell is the Vice President for Academic Inititiaves and the Dean of the new school of Graduate, Professional and Extended Studies. He has also taught Political Science at Gordon College. He holds an MA and Ph.D. in Political Science from Miami University, and a BA (summa cum laude) in history, political science, and public affairs from Muskingum University. His research interests include presidential unilateral powers, constitutional law, and affirmative action policy. He recently co-authored Tough Times for the President, co-edited Rendering to God and Caesar: Critical Readings for American Government and published an article entitled "Has Barack Obama Embraced the Unitary Executive" in the journal PS: Political Science & Politics.