Gordon faculty are committed Christians, exceptional scholars and catalysts for transformation—both in their fields and in the lives of the students they teach. They bring experience from places like Harvard Medical School, MIT, Google, Fidelity, PMC Bank, Honeywell and Liberty Mutual. And they have trained at some of the best schools in the world including Princeton, Juilliard, Harvard, Oxford, Yale and Duke.

The personal stories of Gordon professors are as diverse as their academic and professional interests, and they are eager to bring students alongside them in study and research. With a 10:1 student-to-faculty ratio, professors invest not only in students’ academic success but also in their faith formation, career development and personal life. Faculty members are unified by their faith in Christ, passion for education, and desire to see students grow intellectually and spiritually.

of classes have 30 or fewer students

View faculty listings by major   News and updates on The Bell 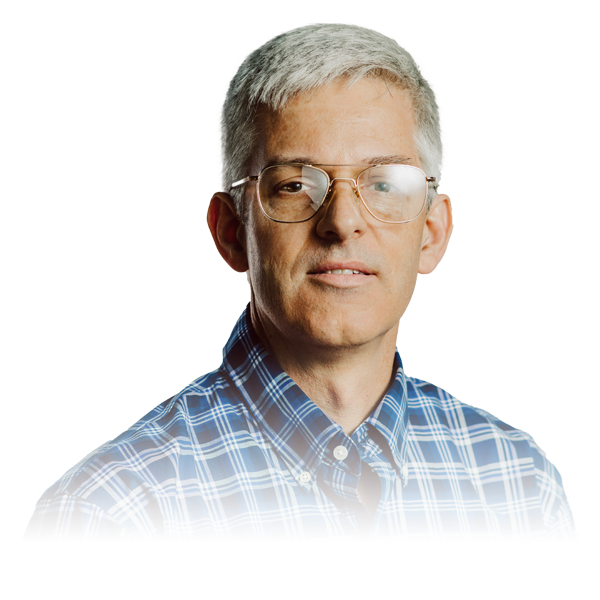 researched and published about COVID-19 before it even became a global pandemic. 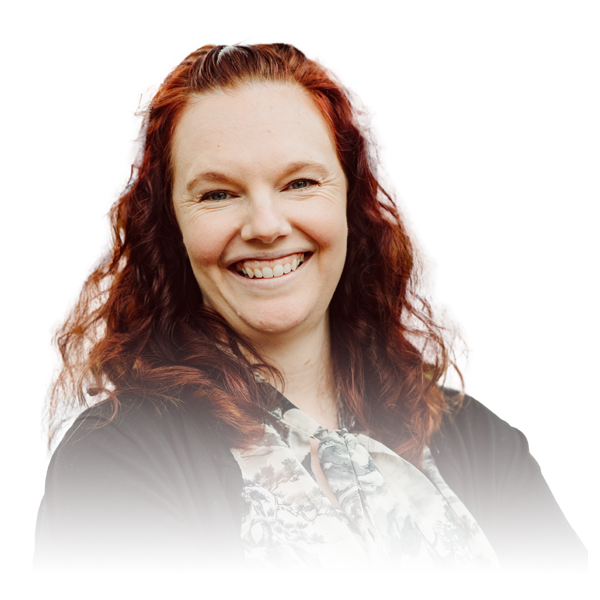 was named among the “10 New or Lesser-Known Female Theologians Worth Knowing” by Christianity Today. 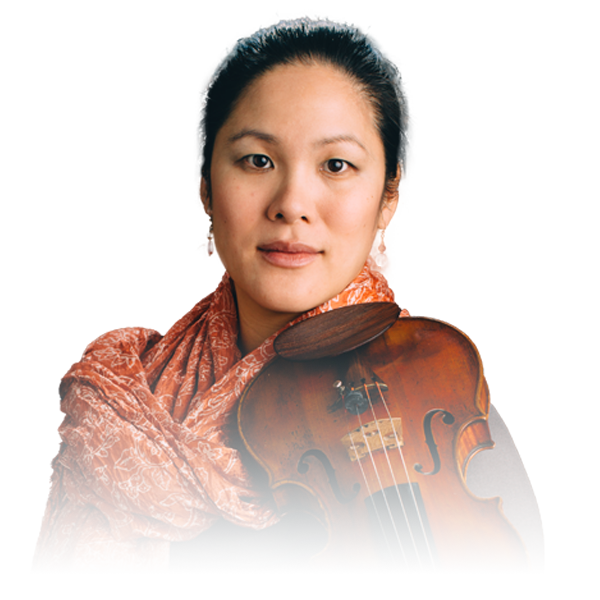 has won international music competitions and, as part of the Arabella String Quartet, has released widely praised albums with Naxos. 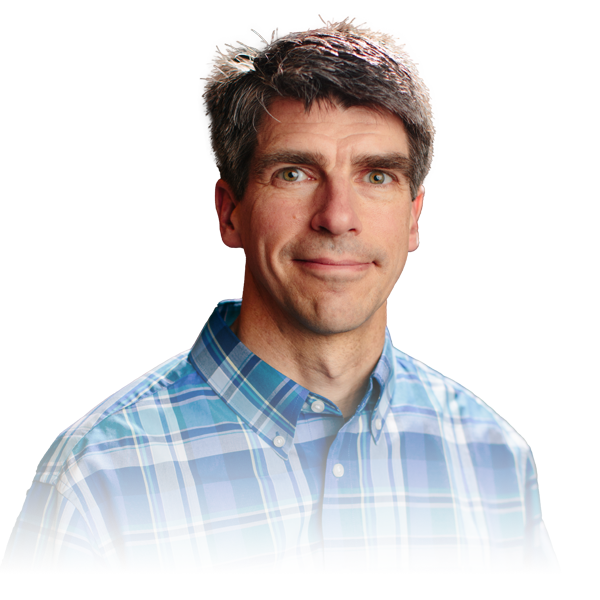 led the productionization and launch of Gmail and built and managed Gmail’s Site Reliability Engineering group. 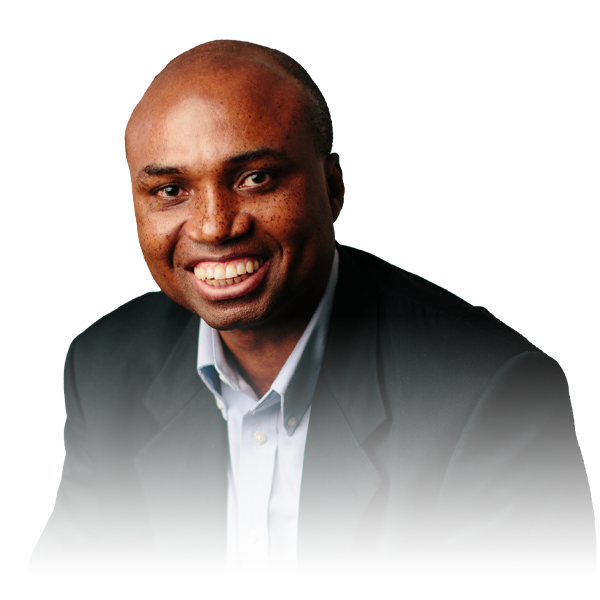 is president and executive director of Africa Potential, which empowers Africans through education. 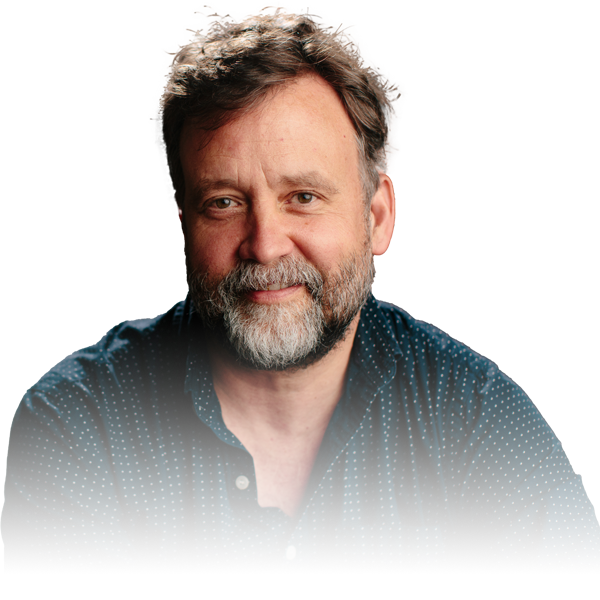 has told stories for The Moth and wrote interactive, history-based plays that have been running in nearby Salem for decades. 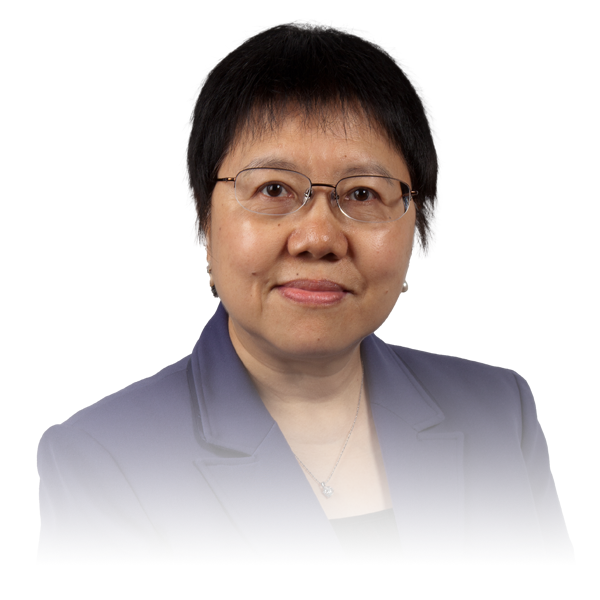 built a career on Wall Street and won awards for being the nation’s top water/wastewater utility analyst. 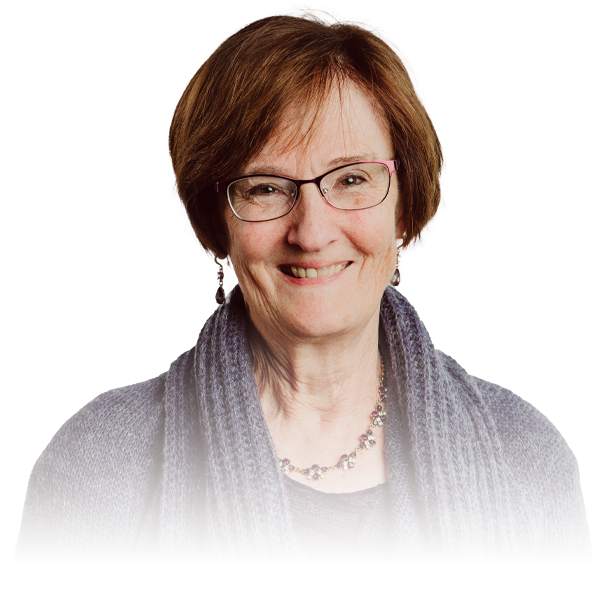 was awarded a Fulbright Research Scholarship for her study of forgiveness in various cultural contexts. 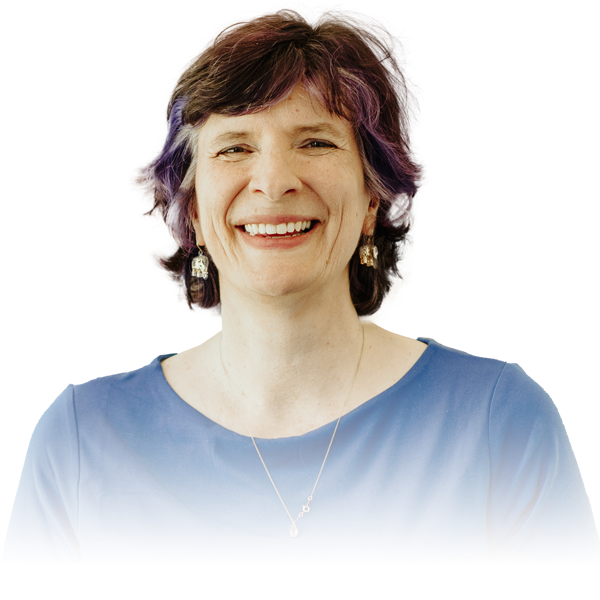 is a leader in a national effort to mobilize evangelical Christians to connect practicing their faith with caring for the environment. 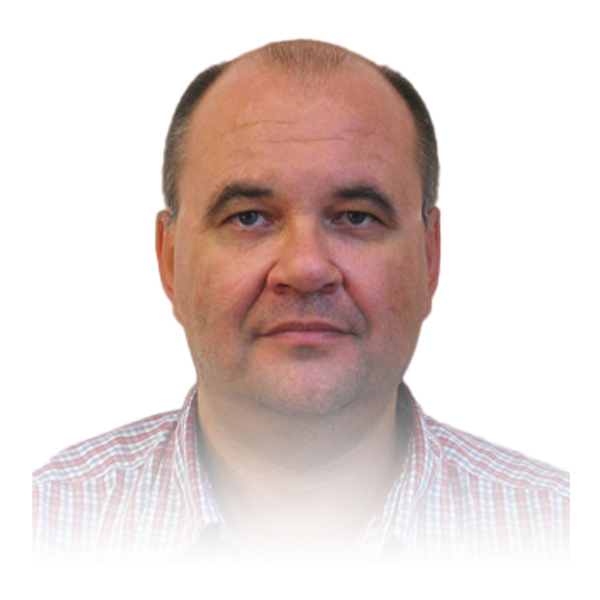 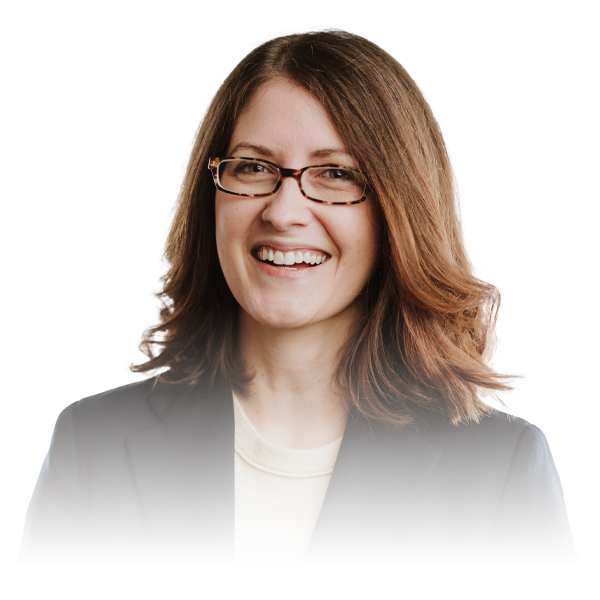 received a Fulbright Scholar Award to develop a survey-based measure of well-being for use in economic analysis. 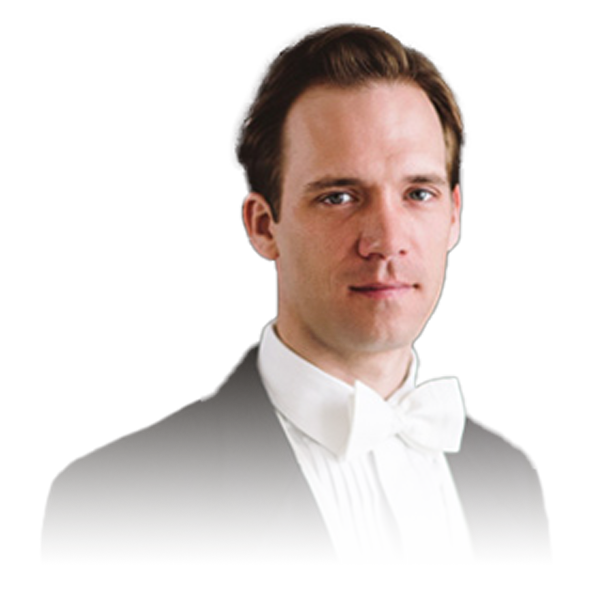 has conducted for the Quad City Symphony Orchestra, the Cleveland Pops and National Repertory Orchestras.

“All the imagination in the world could not have prepared me for the deeply moving and richly satisfying experience of creatively collaborating with young artists.”
JEFF MILLER, PROFESSOR OF THEATRE ARTS

“For me, theology is something that we do as the Church as we seek to live in response to our Christian faith.”
AMY BROWN HUGHES, PROFESSOR OF THEOLOGY

“Many of my highest highs and deepest learning come from exchanges with some amazing students.”
KENT SEIBERT, PROFESSOR OF ECONOMICS AND BUSINESS

View faculty listings by major   News and updates on The Bell