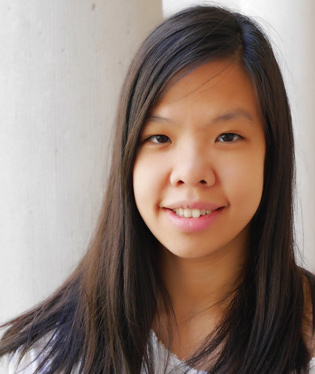 Collaborative Pianist, Ya Lin Huang, has performed as a soprano, chamber musician, art song recitalist, and choir pianist in Austria, Spain, France, Italy, Japan, China, Taiwan, and throughout the United States. As a passionate and caring collaborator, she is noted for her colorful tones, expressive playing, and her sensitivity to various forms of art.

Ya Lin grew up in Taiwan learning to play both clarinet and piano from a young age. Over time she grew committed to the study of piano along with a love of literature and singing, culminating with a Bachelor of Music major in Voice Performance and minor in Piano Performance from National Taipei University of Education. It was there that she began honing her love for collaborative piano. Shortly after graduating, she moved to Boston and attended the New England Conservatory, where she received her Master of Music in Collaborative Piano under the instruction of Irma Vallecillo, Cameron Stowe, Tanya Blaich, and PeiShan Lee. Ya Lin is currently pursuing a Doctor of Musical Arts degree in Collaborative Piano at Boston University under the guidance of Shiela Kibbe, Melinda Lee Masur, and Javier Arrebola.