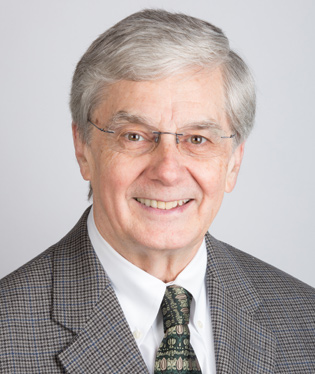 Roger J. Green retired in 2016 after 46 years of teaching—at Barrington College, Asbury College, and, since 1985, at Gordon.

A longtime member and a scholar of The Salvation Army, Dr. Green wove a new strand of theological understanding into Gordon’s curriculum through his knowledge of Wesleyan history and theology. His grounding in The Salvation Army’s commitment both to preaching and to social ministries, and its welcoming of women in ministry, has dovetailed well with Gordon’s institutional identity.

High points of his career, he says, include being hired by Dr. Marvin Wilson in 1970 to teach at Barrington—and being invited to teach at the United College of Gordon and Barrington when the colleges merged in 1985. Meeting his wife, Karen, who worked at Gordon College as a nurse while he was still teaching at Barrington, is another highlight, as are semester-long sabbaticals to places like London and Nigeria.