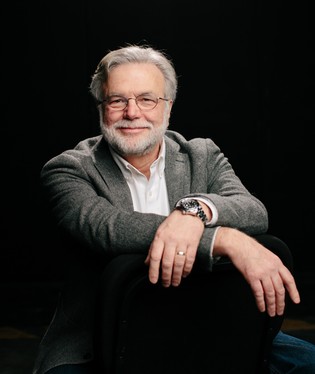 Norm has been teaching theatre at Gordon College since 1985. In that time, he has directed 36 plays and has supervised 30 student-directed productions. His interest in encouraging the creation of new theatrical works has resulted in 15 premieres or commissioned plays. Norm is also an actor and playwright. He has performed his original one-person script as Nathaniel Hawthorne in dozens of different settings.

Norm was recently highlighted to celebrate the Department of Theatre Arts turning 30 in 2019. Read more about Norm's 33 years at Gordon ➔