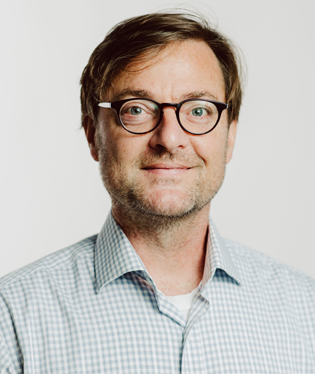 Dr. Keller joined Gordon College in 2007 after teaching for five years at Eastern New Mexico University, where he was an Assistant Professor of Wildlife Ecology.

Essays written by Keller for a general audience include: "Denizens of the Autumn Air" and "A Sense of Shared (Avian) Presence." Articles about him include: "Biology Professor Receives Award," "Professor and Students Spot Critters in the Woods," and "Corridors of Abundance."

Primary Research
The focus of my research is on habitat use, productivity, and survivorship of different organisms, particularly as a result of human alteration of natural habitats. Although my interests have shifted among different habitats, various taxonomic groups, and different emphases, the overriding theme in my research has been on conservation of organisms, particularly birds, at multiple scales in human-dominated landscapes.

Currently, I am interested in seasonal differences in habitat use by migratory birds. Constraints imposed on birds during the breeding season (such as food provision for offspring) are alleviated during migration and winter, perhaps allowing them to use different habitats. In my research, I focus on the use of Geographic Information Systems (GIS) and foraging behavior to understand differences in habitat use at local and regional scales. 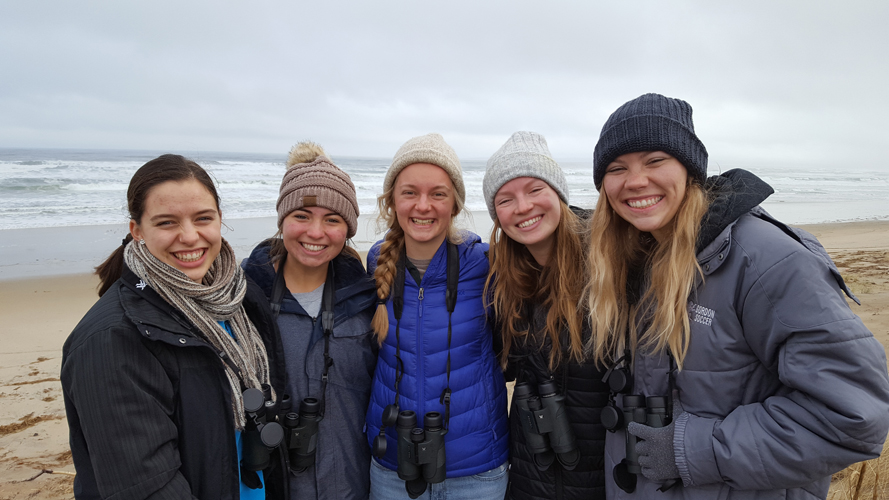 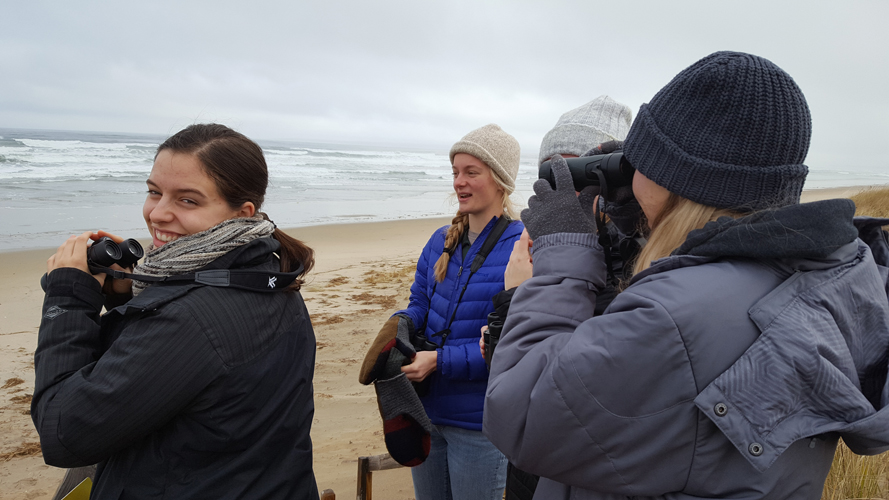 How do wintering tropical birds respond to natural openings compared to human disturbance? I am working on a project in Belize elucidating the impacts of natural heterogeneity, in the form of riverine openings and hurricane damage, compared to human-induced disturbance, illustrated by residential development and orange orchards. Several species that breed in New England winter in Belize, and many of these species are exhibiting population declines.

Which small mammals carry the bacterium responsible for Lyme Disease, and does their distribution differ based on forested habitat? My students and I are comparing small mammal populations and tick abundance at natural edge, human-induced edge, residential habitat, and interior-forest habitat. By collecting tissues from small mammals and ticks, we are able to establish the prevalence of the bacterium in different hosts and analyze the difference in prevalence in various habitats.

How are birds impacted by fragmentation during migration? I am finishing a comparison of songbird communities in regions with different levels of forest fragmentation to add to the growing understanding of this important impact. I am using GIS and foraging behavior to see if communities are influenced by the amount of human disturbance and the proximity to the coast in eastern Massachusetts and New Hampshire.

How are birds affected by climate change in Iceland? I have finished data collection as part of my Fulbright Scholarship on birds using native birchwood habitat, compared to planted parks and non-native coniferous forests. With colleagues at the University of Iceland, we are attempting to identify birds that winter in Iceland to see if their constraints are the same as those who migrate. 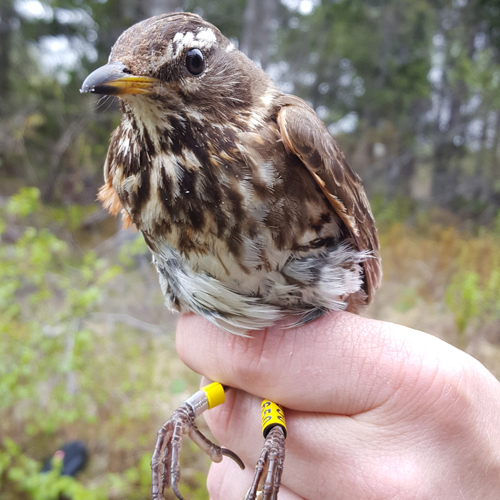 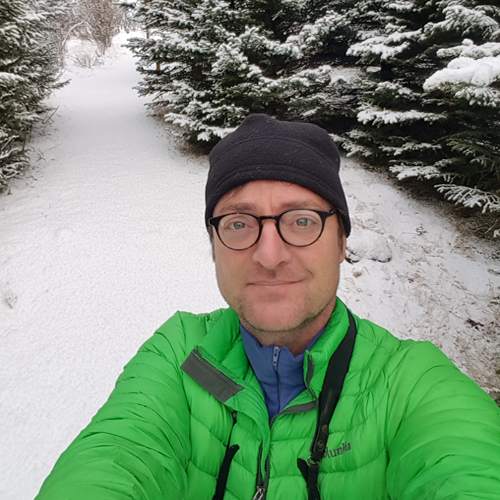