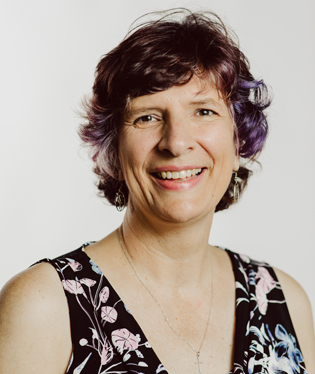 Dr. Boorse joined Gordon College in 1999 and has worked to bring a greater understanding of the complex interactions among wildlife and the environment to the Gordon Community and the wider world. Her primary research interests are in aquatic community ecology and invasive species. Dorothy also spends a great deal of time studying the integration of faith and science, particularly in the realm of environmental ethics. In the past several years, her time has been devoted to authoring a major environmental science textbook and furthering conversation in faith communities about environmental Stewardship. 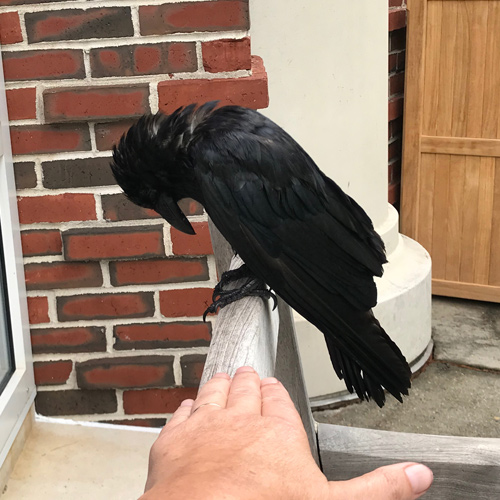 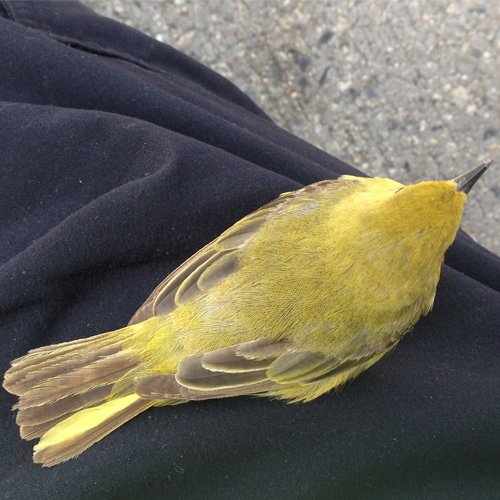 Bolded courses are one I currently teach, although not in the same semester

Perspectives on Science and the Christian Faith (2016–present Editorial Board).

Guest Editor: Perspectives on Science and the Christian Faith. (J. 2014) 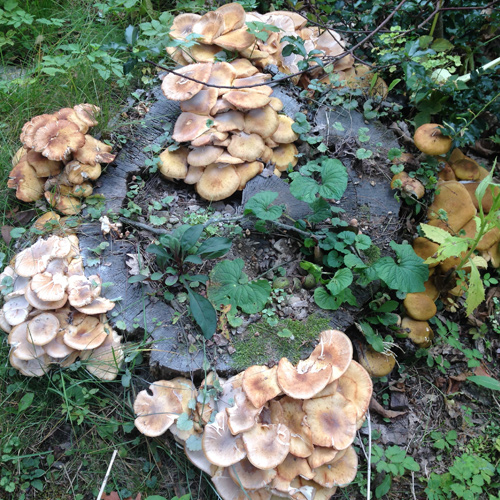 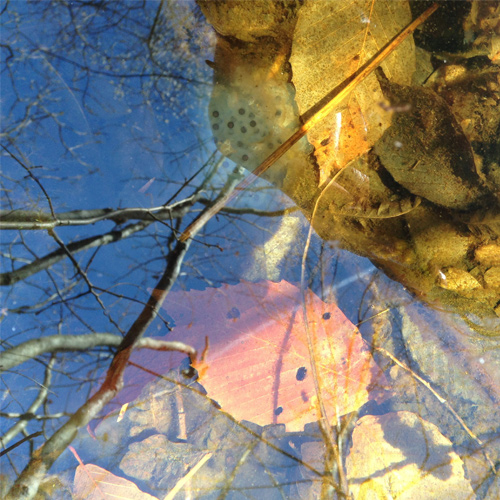 Boorse. D 2018. Where does the Water Go?: Wenham Lake, Chebacco Lake and other local waterways. Talk given at Beverly Library, March 3, 2018.

Boorse, D.  2016. Coy Pond and the Woods: Ecology at the Edges of Human and Wild Environments. Sept 16, 2016. Talk in Gordon College Faculty Forum.

Boorse, D. 2014. Cutting-edge findings in environmental science and their implications for Christians. Perspectives on Science and the Christian Faith. 66( 4): 194-202.

Boorse, D. 2013. What I wish I had known: How the natural world sneaks into the soul. Books and Culture: March 2013
http://www.booksandculture.com/articles/webexclusives/2013/march/what-i-wish-i-had-known.html

Here is a white paper response to Inhofe- to the 2008 Inhofe Minority Report on Climate Change.

Schetne, M. and D. Boorse 2008. Velvet Bean and Landslides: A case study of the abonera cover cropping system in Honduras and the complications of conflicting perspectives. Honors research and poster at Gordon College Undergraduate Research Symposium.