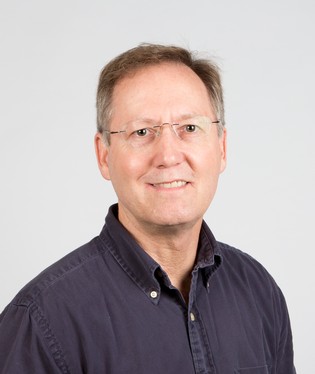 Dr. Auday joined the Gordon faculty in 1986. His primary research and teaching interests are in neuroscience and cognitive psychology. In 2001 he started a neuroscience minor that offers an interdisciplinary study in psychology, biology, and kinesiology. He received the Distinguished Junior Faculty Award in 1994 and the Distinguished Senior Faculty Award in 2003 and 2014.

In 2014, Dr. Auday served as co-medical editor for Salem Health Magill’s Medical Guide (7th edition), for all five volumes which was published by Grey House Publishers. Recently, he was invited to be guest editor for the journal Perspectives on Science and the Christian Faith for an upcoming special issue on the topic of Alzheimer’s dementia.