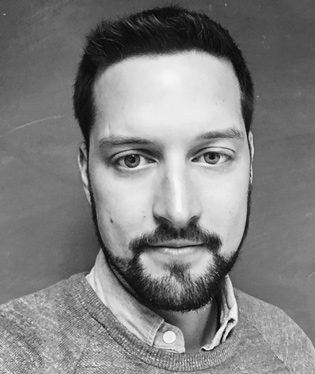 Alex Miller is a graduate of Covenant College and the University of Edinburgh whose studies have emphasized Modern and Postmodern poetry, Post-colonialism, and contemporary interactions with the western canon. He is a staff writer for The Curator, where he has published more than twenty pieces of cultural and literary criticism and is also a published poet. His book A Bow From My Shadow (where his poetry interacts with work by Luke Irwin) was released by Ecco Qua Press in 2013, and his work has since appeared in dozens of publications, including The Cortland Review, The Adirondack Review, The Millions, and Measure.