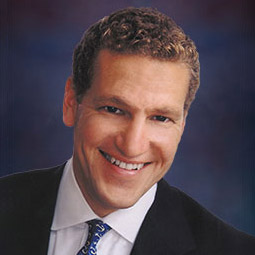 Gordon T. Hall attended Boston University for two years until deciding to transfer to Gordon College. He graduated in 1981 with a major in mathematics.

Following his bachelor’s degree and four years working as an engineer at Raytheon, Mr. Hall enrolled in MIT’s Sloan School of Management, which would prepare him for a career at Credit Suisse for the next 15 years. From his beginnings as a technology analyst at the company, Hall would become senior oil services analyst, head of the Houston office, and co-head of the Global Energy Group, and eventually rose to the rank of managing director.

Mr. Hall retired from Credit Suisse in 2002 and assumed the role of director for Hydril Company and Hanover Compressor Co. He is currently Chairman of the Board of Archrock, Inc., lead independent director of Noble Corporation and a director of Select Energy Services.