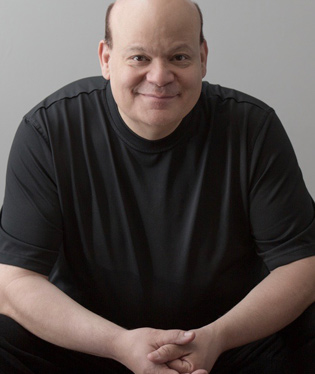 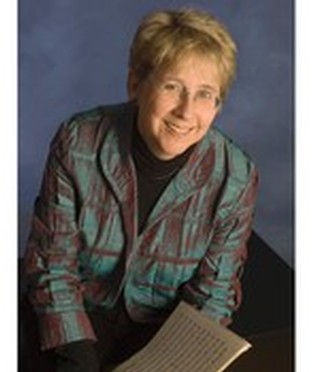 Ellen Michaud Martins received her Bachelor of Music in Horn Performance from the University of Lowell, College of Music. She earned her Masters of Music in Horn Performance with Distinction as a Full Merit Scholarship recipient from the New England Conservatory of Music. She performs frequently with the Boston Ballet Orchestra, ProArte Chamber Orchestra, Cantata Singers Orchestra, and is a member of Symphony New Hampshire and Lexington Symphony. ... more ➔ 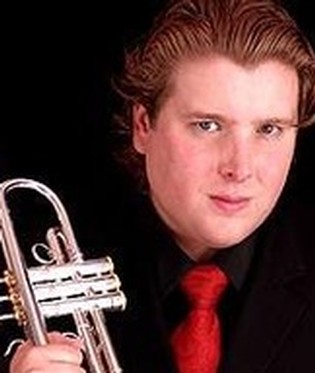 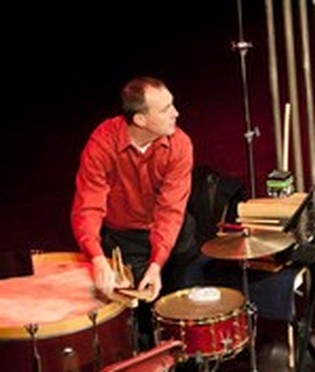 Aaron Trant teaches percussion at Gordon College. He is an active musician in the Boston area and beyond. His eclectic knowledge of classical, jazz, rock, contemporary and improvised music has made him an asset to many ensembles throughout the United States. Mr. Trant has received great acclaim for his original score and solo percussion performance on the Chris Marker film, La Jetée and is the cofounder, performer and composer ... more ➔ 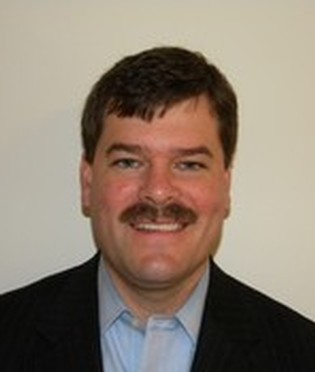 Todd Young has just joined the faculty of Gordon College as a part-time instructor in undergraduate music education and a member of the faculty of the Graduate Education program. He is chair of the Fine and Performing Arts Department at Newton North High School in Newton, Massachusetts, where he also teaches chorus, music Technology, film scoring, and music history. Previously, Mr. Young taught middle school music in the Needham, Massachusetts ... more ➔