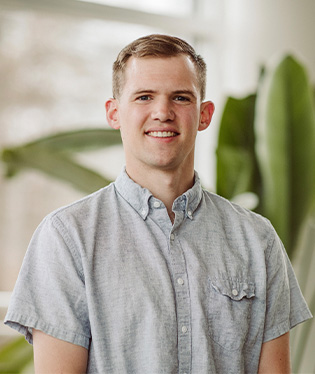 Assistant Professor of the Department of Life, Health, and Physical Sciences

I’m broadly interested in the ecology and conservation of butterflies. I also love teaching students about R, a programming language particularly well-suited for statistics, data wrangling, and visualization. 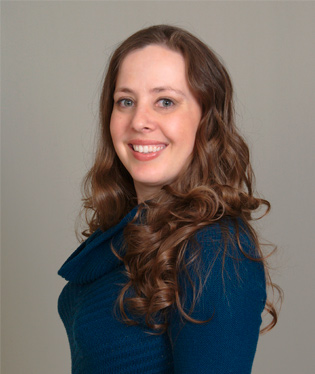 Dr. Siaw received her B.S in Biochemistry from Biola University and her Ph.D. in Chemistry from UC Santa Barbara in 2013 where her research was focused on inorganic materials synthesis of ZnO thin films. She combines her love of materials science with her biochemistry and inorganic chemistry academic backgrounds to encourage interdisciplinary learning, and applies her diverse scientific training to the field of biomimetic synthesis. Aside from loving to nurture and encourage the passions of future scientists and engineers, she enjoys baking, painting and playing with her two sons. 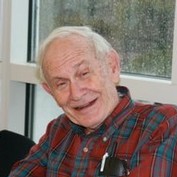 John W. (Jack) Haas arrived at Gordon College in Fall 1961 to initiate the Chemistry Department and served 34 years. His lectures were enlivened by cartoons. A physical chemist, he did research on sugar reaction kinetics and heavy metal complexes. In the later part of his career, he developed a strong interest in the history and philosophy of science as related to science-faith issues. In retirement, he was content editor for the American Scientific Affiliation web site.