The fall of 2021 marked the 400th anniversary of the “first Thanksgiving,” the harvest celebration meals shared by the Pilgrim settlers and the Wampanoag in Plymouth, MA, less than a year after the Mayflower landing.  On November 4 we held two special panel discussions exploring the history and contemporary legacies of the settlers’ arrival and the subsequent Thanksgiving celebrations, which have become a major influence on American national identity.

Watch videos from the event:

Our first panel featured a candid and constructive conversation of professional historians discussing scholarship, public history, and the role of historians in (re)writing “founding” stories like Thanksgiving. In a polarized climate where history is so often weaponized, this panel was designed to model deep appreciation for the past combined with constructive self-critique, as well as insight on the implications for contemporary issues of national identity, pluralism, civic solidarity, and immigration. The panel was also informed by the special symposium of articles on Thanksgiving recently published in The Review of Faith & International Affairs. 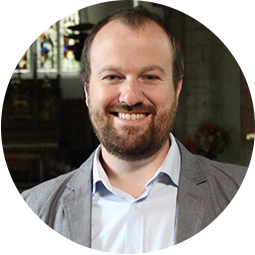 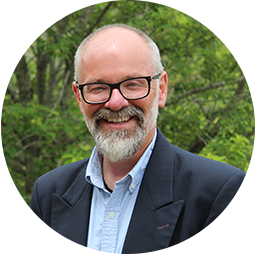 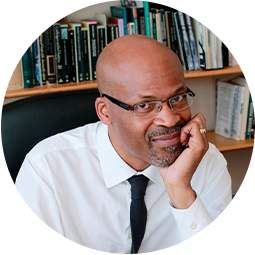 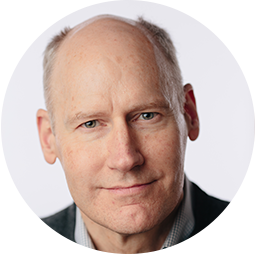 Our second panel featured a robust conversation amongst diverse Christian leaders sharing their perspectives on, and experiences of, Thanksgiving, as well as discussing contemporary debates over American “founding” narratives and symbols, and associated issues of migration, pluralism, and belonging. 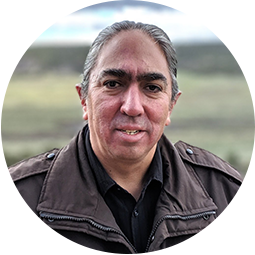 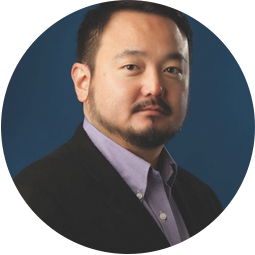 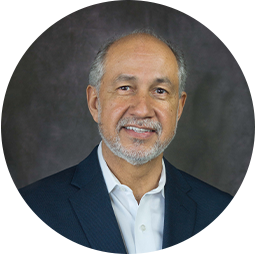 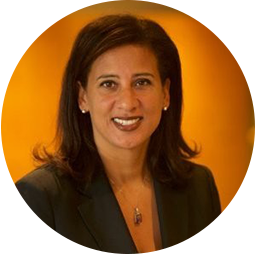 Supported by funding from the Networking Grants for Christian Scholars, a project run by the Council for Christian Colleges & Universities