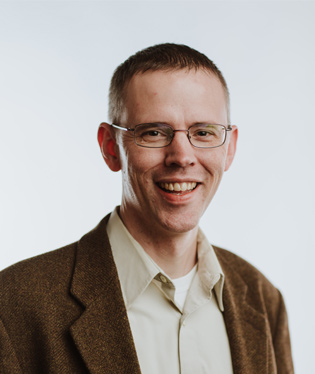 Professor Stutz’s teaching and research interests focus primarily on nineteenth-century British literature and culture and the history of western aesthetics. He is the author of Evangelicals and Aesthetics from the 1750s to the 1930s (Paternoster Press, Studies in Evangelical History and Thought Series, 2016), as well as articles and review essays on C.S. Lewis, the Bible in Victorian England, failure, and boredom in the ... more ➔

Professor Ambacher was born in Ohio and raised in Kowloon, Hong Kong by missionary parents. She attended Wheaton College in Illinois and completed a Master’s in English and Creative Writing at Binghamton University. She has taught a variety of Creative Writing and English Literature courses at Gordon from The Great Conversation to Fiction Writing to Nobel Literature. Her literary interests are global and range from Szymborska to ... more ➔ 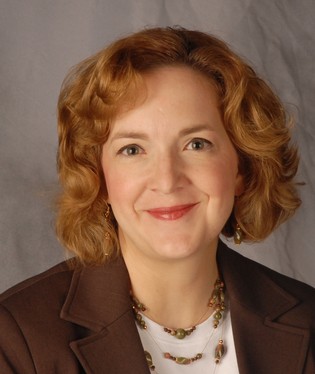 Professor Frankwitz's teaching interests span from Colonial American Literature through Modern American Literature. Her current areas of research include nineteenth-century American slave narratives and Christological imagery in American poetry. In her free time, Dr. Frankwitz enjoys spending time with family and friends, going to museums and the theatre, and taking groups of students (and others) on cultural tours of Europe. 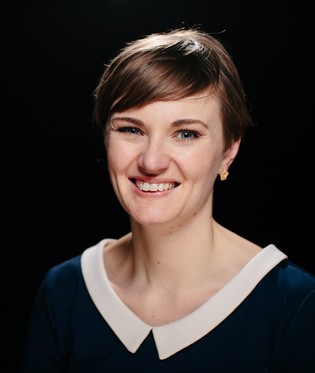 Professor Harkaway-Krieger teaches early English literature (medieval and Renaissance) in the department. Her training is in both English and Religious Studies, and her research focuses on medieval mysticism. Her current project considers how visionary authors, such as Julian of Norwich and William Langland, use metaphors. 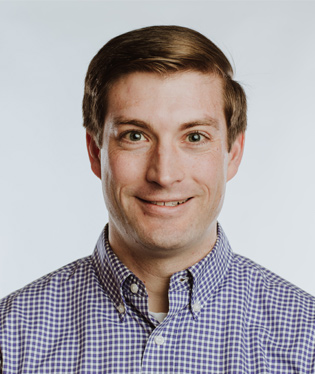 Professor Logemann's research and teaching focus broadly on literary history and the long twentieth century in British literature, with particular emphases on the late nineteenth and early twentieth-century novel, postcolonial studies, critical theory, cultural studies, and modernism. His most recent research explores the interplay between physics and literature during the modernist period, in which he finds a striking confluence of ideas ... more ➔ 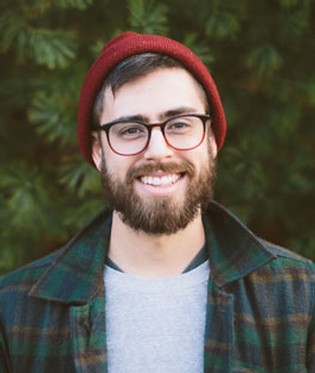 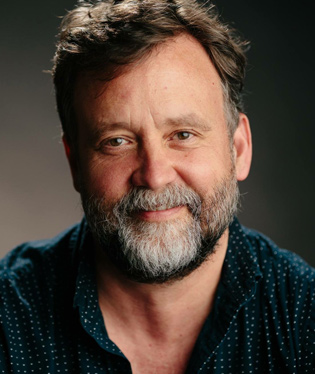 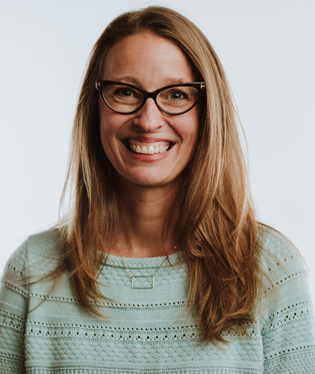 Professor Jennifer West oversees the First-Year Writing Seminar Program (TGC), directs the Writing Center, and teaches a variety of writing and literature courses for the English Department. Her academic training is in Rhetoric and Composition, and her interests, broadly speaking, are about how language has the power to shape reality. Her current research is about how women use writing to interact with medical institutions during ... more ➔