The Office of Student Life coordinates many activities, programs, and services that enhance student life at Gordon. During your time here, we want you to develop into mature Christian men and women, integrating faith, living and learning. Outside of the classroom, that happens through our programs and services such as Chapel, Residence Life, Multicultural Events, and the Health and Center for Student Counseling and Wellnesss, just to name a few. But it also happens through people: people who care about these programs and who care about you. Take a few moments to get to know our Deans and Directors through their mini-bios below. 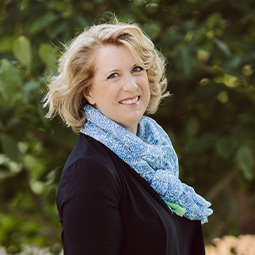 Jennifer Skaggs brings three decades of experience in residence life, career services, experiential learning, accreditation, and curriculum design, including faculty and senior administrative roles. She earned her Ph.D. at the University of Kentucky, an M.S. in student affairs and higher education from Miami University in Ohio, and an undergraduate degree from Taylor University. She has served as president of Infinite Ping, Inc., focusing on coaching and training on cultural and diversity issues as well as leadership development and organizational change. She has authored two books on international higher education and the globalization of education. Before returning to the U.S. in 2020, she spent eight years at the American University in Cairo where she was dean of students and associate vice president for student life as well as an assistant professor in the Graduate School of Education and the Office of Undergraduate Studies. Jennifer has a unique understanding from a faith perspective of the intersections between the academic (“learning”) and the co-curricular (“living”) components that collectively comprise the Gordon experience. 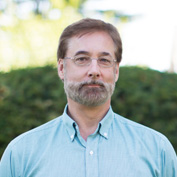 Terry L. Charek, Dean of Student Life, has served the students of Gordon College for over 30 years in various capacities. Campus residence life was his true love and focus for many years, but he also works with students with disabilities, commuter student advising, the health and counseling centers, recreation, intramurals and health education, directs the student disciplinary process, and founded the Early Response Initiative to identify and support struggling students. Terry lives in Wenham with his lovely wife Patricia and daughter Charlotte. He loves to hike, garden and eat raw eggs. 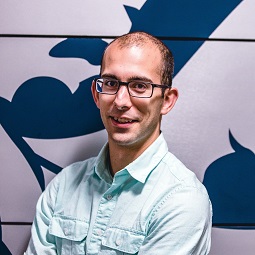 Jeff is a graduate of Geneva College, where he received his B.A. and his Masters degree in Higher Education. He serves as the Assistant Dean of Student Life and as the Resident Director for the Village. Jeff is committed to mentoring students, helping them grow as leaders and as followers of Christ. 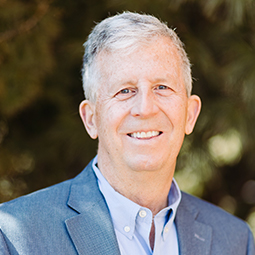 Rev. Bob Whittet is a graduate of Gordon College (B.A.) and Gordon-Conwell Theological Seminary (M.Div). He is a professor in the Christian Ministries department and serves as the Director of Church Relations. Bob has nearly three decades of youth ministry experience in his background, much of it in New England, and serves as an advisor and board member for a number of national and regional ministries. Bob is committed to the life-changing effect that cross-cultural youth ministry has on young people, and is committed to helping students discover their leadership potential through the Center for Student Leadership. 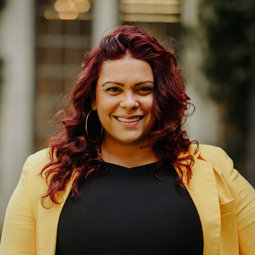 Director of Multicultural Initiatives and the Clarendon Scholars Program

Yicaury Melo graduated from Gordon with a BA in Communications Arts. As a Clarendon Scholar, she was an active member of the Gordon community by serving in multiple leadership roles in student clubs and ministries, including ALANA and World Focus. Upon graduation, she returned to her home city of Lawrence, MA and worked with various community engagement organizations. Yicaury’s passion is to provide learning and enrichment opportunities to inner-city youth. She worked with the YWCA to cultivate middle school girls into strong confident young ladies through career exploration, nurturing a strong self-esteem and the arts. She returned to Gordon in the fall of 2013 as the Multicultural Admissions Counselor and then joined Student Life as the Multicultural Student Service Coordinator in the fall of 2014. Since then, she has worked to develop and implement the Multicultural Initiatives Office Ambassadors program and foster a welcoming and inviting multicultural community at Gordon. 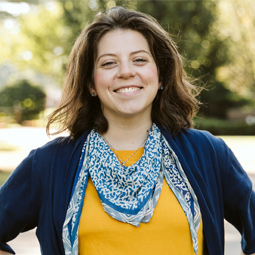 Jacqueline Broberg loves to disciple students into future leaders and followers of Christ. As a the Director of Student Activities, she oversees the Gordon College Student Association (GCSA), the Campus Events Council (CEC), the Mascot Program and the Director of Orientation, mentoring students as they learn how to lead some of Gordon's major student programs. She is a graduate of Gordon College (B.A) and Gordon-Conwell Theological Seminary (M.A. in Theology). Jacqueline lives with her husband and puppy in Hamilton and loves to travel, knit, read and watch Parks & Rec. 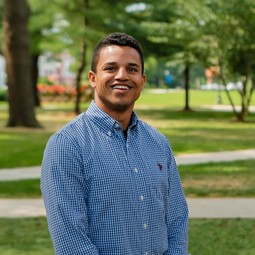 Ethan Mignard serves as Gordon’s director of housing as well as the resident director of Tavilla Hall. Raised in Andover, Minn., he attended Oklahoma Baptist University, where he earned a B.A. in News and Information in 2011. Mignard received his M.A. in Strategic Leadership from Bethel University in May of 2017. In his free time, Mignard enjoys traveling, photography, participating in sports and keeping up with current events. 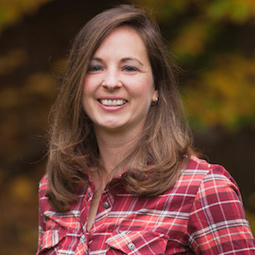 Abby has been shaped by her experiences in Ecuador, South America where she spent seven years working with an adventure education retreat center called El Refugio located near the capital city of Quito. Her experiences leading wilderness trips, ministering to local Ecuadorians, and living in a different culture have fueled her passion for facilitating similar experiences with La Vida participants and staff. She is excited to be leading the La Vida Center here at Gordon College. Abby has a B.S. from Cedarville University. She is certified as a WMA Wilderness First Responder as well as being trained in Challenge Course management and Advanced Skills and Standards courses at Project Adventure. 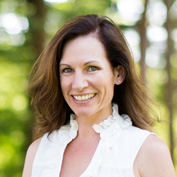 In her role as Dean of Student Care, Deanna oversees the Center for Student Counseling and Wellness. Deana has also been an adjunct professor at Gordon in the Sociology and Social Work Departments. Prior to coming to Gordon, Deana worked in the public schools, as well as for the SEEM Collaborative, as a school adjustment counselor, school psychologist and special education administrator. At SEEM Collaborative, Deana was the founder and Director of the SEEM Assessment and Intervention Center. Prior to her work in public schools, Deana worked as an outpatient therapist at Health & Education Services working with all ages. Deana is married and has three children. 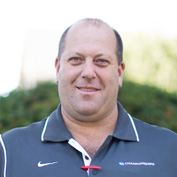 A longtime employee of Gordon and friend to the Fighting Scots, Jon Tymann signed on as the College's Director of Athletics and the Highlander Club in August of 2009. Prior to joining the Gordon Athletics team, Tymann served the College first in various roles within the student development office, later moving into positions as the Director of Alumni and Parent Relations, Director of Development Relations, and, most recently, Senior Director of Development. In addition to his role in Athletics, he continues to lend his efforts to the College's Development office. Outside of Gordon, Tymann, a 1983 graduate of the College who holds an M.A. in Theological Studies from Gordon-Conwell Theological Seminary and a Certificate in Professional Fundraising from Boston University, has served as an executive director for both the Beverly, Mass. and greater Boston YMCA and as principal of Portsmouth Christian Academy in Portsmouth, N.H.