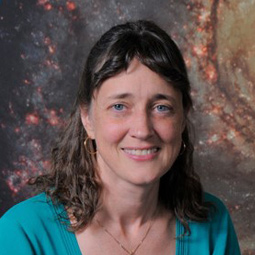 Dr. Jennifer Wiseman is an astronomer, author, and speaker. She studies the process of star and planet formation in our galaxy using radio, optical, and infrared telescopes and has worked with several major national observatories. She is also interested in national science policy and public science engagement and directs the program of Dialogue on Science, Ethics, and Religion for the American Association for the Advancement of Science. She received her B.S. in physics from MIT, discovering comet Wiseman-Skiff in 1987, and continued her studies at Harvard, earning a Ph.D. in astronomy in 1995. She continued her research as a Jansky Fellow at the National Radio Astronomy Observatory and as a Hubble Fellow at the Johns Hopkins University and is currently a senior astrophysicist with NASA. She served as a Congressional Science Fellow of the American Physical Society, working with the staff of the Science Committee of the U.S. House of Representatives. Dr. Wiseman is a Fellow of the American Scientific Affiliation, a network of Christians in Science. She has authored several essays addressing the relationship of astronomy and faith, and frequently gives talks to churches, schools, civic and campus groups on the excitement of scientific discovery. She grew up on an Arkansas farm enjoying late night stargazing walks with her parents and pets. 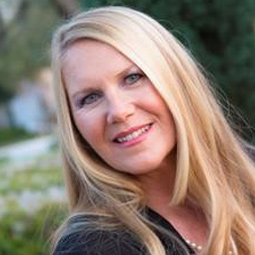 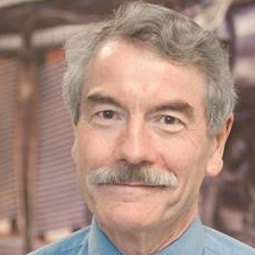 November 10, 2016 | "Unfolding Majesty: A Cosmic Journey from Light to Stars to Planets and Life"

Ian Hutchinson, Professor of Nuclear Science and Engineering at Massachusetts Institute of Technology 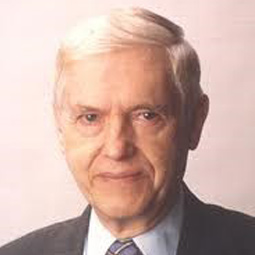 November 11, 2016 | "Is the Universe Filled with Life? Discovering Cosmic Bounty"

Owen Gingerich, Professor Emeritus of Astronomy and History of Science at Harvard University