A nonprofit based in Uganda, seeking to end the cycle of generational trauma, by reaching young girls in prostitution and rehabilitating them utilizing counseling, mentorship and education. 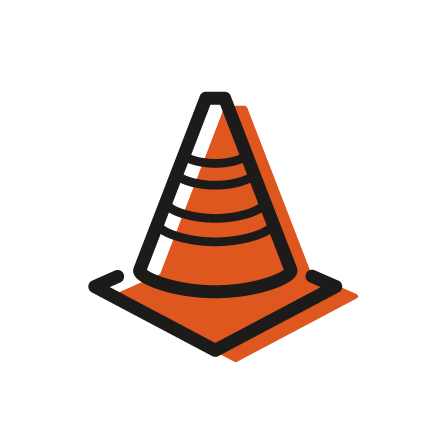 In Kampala, Uganda, there are 7,000-12,000 young homeless girls that are involved in prostitution. When these young girls have children, they are forced to raise them in the same environment, thereby continuing a generational cycle. 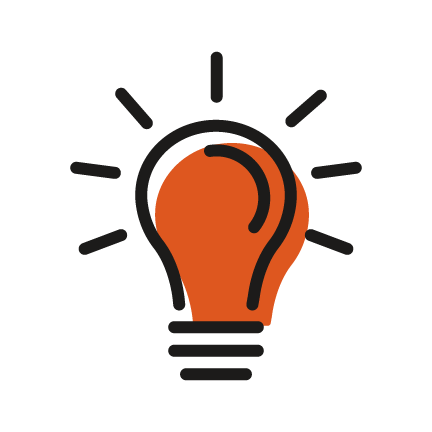 We’ve designed a two-year long rehabilitation program to help 6 girls at a time. We will have two partners, Raising Up Hope for Uganda, an organization focused on reintegration of street children into society, and 84 Days, a womens' empowerment nonprofit. 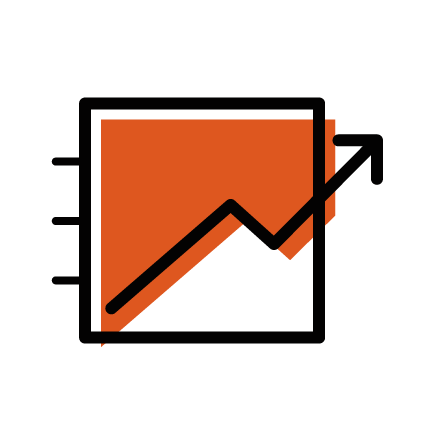 Over two years, the girls will go through 4 stages: orientation and acclimation, counseling, mentorship and community involvement, and finally integration in the church community. 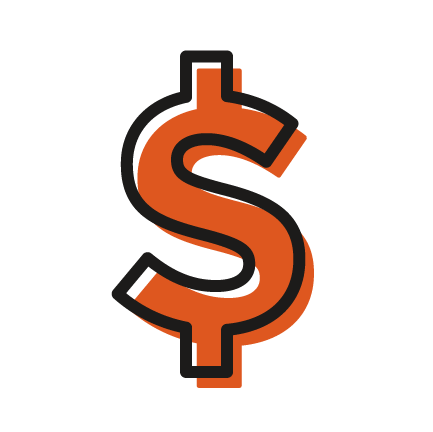 The cost of living in Uganda is 89% cheaper than most countries in the world so with an investment of $5,000, we would be able to rent and furnish an already identified home for the girls, pay a field director, a house mom, and afford food and medical expenses for one year. 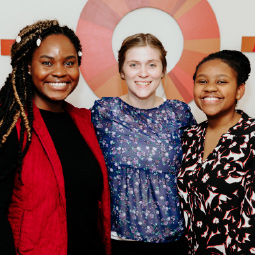 Our team is made up of three women who all have a heart for empowering young women. We all believe that the girls deserve a chance at bettering themselves and the communities that they come from. Orlane Destin is our founder and executive director. She has a heart for justice and a passion to walk alongside others. She has spent a lengthy time in Uganda and has connections in the city. She has worked with children before both in Ecuador and Ireland. She is taking the route of going into international law in hopes of fighting for the protection of street children on a governmental level as well as walking alongside them with Beloved. Baraka Kamau also has a heart and a passion for this work as she grew up seeing her parents do what we are trying to do. She grew up seeing the impact that her parents’ program had on the lives of street kids in Kenya and she’s been inspired to do the same. She is our external relations director and holds many connections both in the states and in east Africa. Natane Griffith was a physics major but quickly realized her passion for working with children internationally. When she heard about Orlane’s passion, she shared a great interest and was excited to join the team. She is our communications director and has been reaching to our donors and potential donors.

Back to all teams ➔