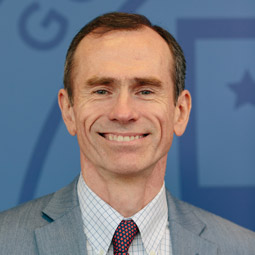 David L. Beatty is founder and Managing Partner of Daintree Advisors. Mr. Beatty began his career in financial services at Price Waterhouse, where he became the lead personal tax and financial planning advisor in the company’s Boston office. Before founding Daintree in 2010, Mr. Beatty held several positions in financial services, including at Calibre Advisory Services, a multi-family office within Wells Fargo. Prior to this, Mr. Beatty was the founder and CEO of Tanager Financial Services, Inc.

Dave earned a Masters of Management as an Austin Scholar from Northwestern University’s J.L. Kellogg Graduate School of Management. Dave received his B.A. from Wesleyan University, where he was Phi Beta Kappa. He is a Certified Public Accountant and is a CERTIFIED FINANCIAL PLANNER™ professional.