The New Lodge area of North Belfast was once a home to many well-off working class families and presented a good area for people to live. However with the arrival of the Northern Irish ethno-political conflict known as the “Troubles,” things changed for this community.

Many well-off residents moved to the suburbs and the area became a hotbed for Irish Republicanism. Over the years the New Lodge earned the nickname “Murder Mile” because it was statistically the most dangerous place in Northern Ireland. Unemployment and poor education skyrocketed and this community was left decimated by a brutal and long-lasting conflict between neighbors and Christians of Protestant and Catholic professions.

Established in 1982, 174 Trust seeks to establish relationships with the New Lodge community in which it exists. It uses its premises to host various groups, after-school programs, childcare and other functions that the New Lodge members so desperately need. The Trust looks to rebuild the community and reconcile broken relationships with Christ-like humility and respect, aiming to display the ultimate hope that Christians have in a New Creation reconciled with its Creator.

This trip focuses on conversation, contemplation, and service as we experience the culture of Belfast for ourselves through the lens of its conflict. Consider joining our team to learn from the work that's being done to rebuild the North Belfast community with a mindset to explore the ways in which we can be God's hands and feet in bringing about peace, mercy, and reconciliation, both interpersonally and in our wider communities. 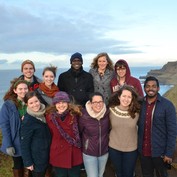 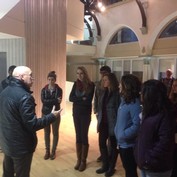 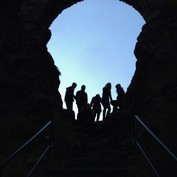 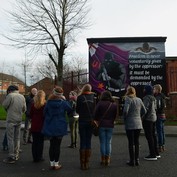 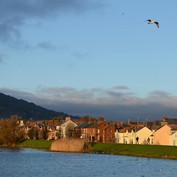 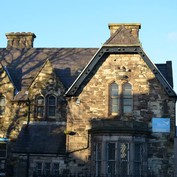 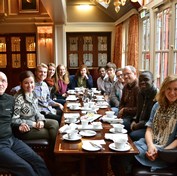 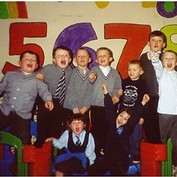 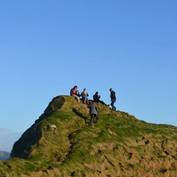 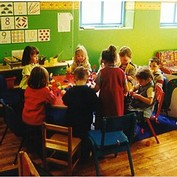 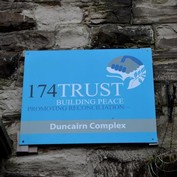 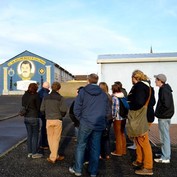 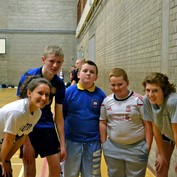 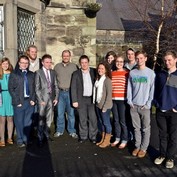