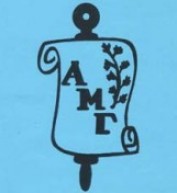 Alpha Mu Gamma is a national collegiate foreign language honor society whose Kappa Epsilon chapter was established at Gordon College in 1983 to:

Requirements for membership in the Gordon chapter of Alpha Mu Gamma include: