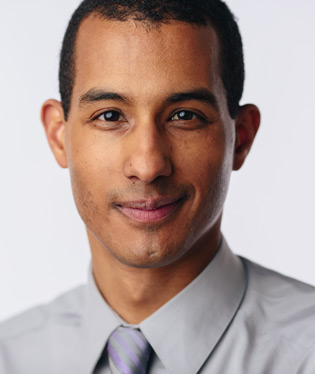 As a tenor soloist, Hillman has recently performed major choral-orchestral works by Beethoven, R. Nathaniel Dett, Handel, Haydn, Mozart, Ramirez, Saint-Saëns, and Schütz with choruses and orchestras in the United States, Canada, and Southeast Asia. As a professional choral singer, he has recorded and toured with Canadian Chamber Choir, Nathaniel Dett Chorale, and Vox Futura.

Hillman sits on the Board of Directors of Boston's Back Bay Chorale and Greater Boston Choral Consortium and is the 2012 laureate of the Leslie Bell Prize for Choral Conducting from the Ontario Arts Council.

Dr. Hillman lives outside Boston with his wife and two sons.