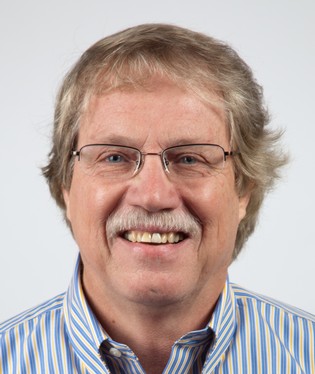 His work in social psychology, which is related to issues of conformity, dissent, truth-telling, and disagreement, has challenged traditional approaches to these issues that has opened up new possibilities for understanding social interactions and relationships. Within ecological psychology, he has been a leading voice for greater emphasis on the social and moral dimensions of physical actions, and he has contributed to important conversations about the nature of language, especially how it can be integrated better with social and ecological perspectives. He has given invited lectures on these topics in Sweden, Denmark, Norway, England, Russia, and the USA.

His recent teaching has been focused in four areas: Cognitive Science: Social Perception, Cognition & Action; Theoretical & Philosophical Psychology; and Cross-Cultural Psychology. He was given the Senior Distinguished Faculty award in 1997. His major long-term research project is developing an ecological account of values that apply to natural science phenomena in psychology, and which pushes back against tendencies within psychology either to ignore values, or to treat them as personal or social preferences, or to treat them as properties of isolated objects or events. Current projects include major theoretical statements of values-realizing theory; work on carefulness in perception and action studies; research on time perception; and experiments on social dilemmas and how they are affected by values.

He has co-edited seven special issues of scientific journals on language, ecological psychology, and social psychology, as well as a wide range of articles and chapters in social psychology, perception-action, cognition, and language studies, several of which are highly cited. His work has received support or recognition from the Templeton Foundation, the Pew Foundation and the National Science Foundation.

Recent publications include the following:

Hodges, B. H. (2017a). Carrying, caring, and conversing: Social and ecological constraints on the emergence of conformity, cooperation, and language. Interaction Studies: Social Behaviour and Communication in Biological and Artificial Systems, 18, 25-53.